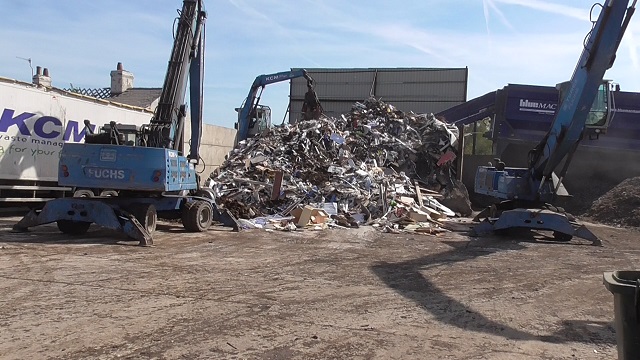 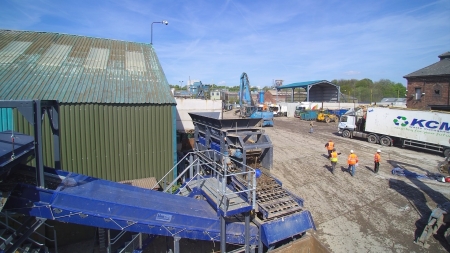 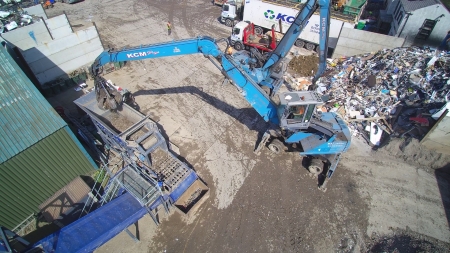 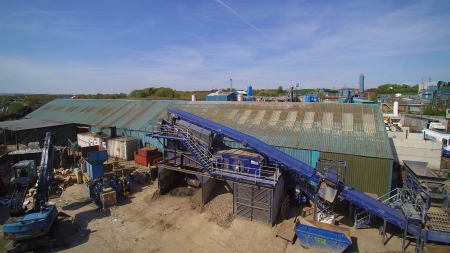 KCM Waste Management is very much a family business with a passionate culture of innovation and continuous development. After speaking with Mark Hickling who founded the company with his brother Phil, the guys are constantly looking to the future, analysing the market and investigating future trends that will impact the business and offer potential growth.

In its current guise, the company offers a wide range of services including Skip and Tipper Hire as well as accepting all kinds of waste including C&D and trade, comprising, when necessary, of a collection service utilising their own fleet of vehicles. The business takes waste from major private companies, as well as local authority organisations, such as Rotherham Council. In terms of area, KCM mainly covers Barnsley, Doncaster, Rotherham and Sheffield, but do go as far as Chesterfield. This densely populated belt of the UK ensures an exceptionally busy site, with lorries constantly depositing waste throughout the day, every day.

It was on the back of advice taken from Blue Central, a company with which KCM have developed a strong relationship over many years, along with the company’s ethos of never standing still, that lead to them looking into a Fines Clean Up Plant. The objective being to ensure their fines material passed the 10% LOI threshold and qualified for the lower rate of landfill tax.

KCM undertook their due diligence, looking into plants from three potential suppliers, including BlueMAC, but despite the competition it was they who Mark and Phil ultimately chose. When asked about the decision Mark told us, “I know that when I call Blue, they are at the other end of the phone. It is that back up and support that makes all the difference”.

Mark went on to say, “It was also the advice we received, a long piece separator for example, which is not only proving very effective in itself, but is also helping to spread the material over the belt and therefore improving the effectiveness of other components within the plant.”

The plant is being fed from the +50mm material extracted from the BlueMAC recycling plant that was already installed at the site. The hopper, loaded by a Fuchs material handler feeds the long piece separator before an overband magnet extracts the ferrous. The material is then fed to a flipflow screen taking out the -10mm material, with the remainder being fed into the UK’s first BlueMAC Typhoon Air Density Separator. The light fraction goes into RDF production with the heavies being crushed along with other rubble coming into the site by a Powerscreen Premiertrak 300 jaw. The resulting 6F2 is then sold for road construction.