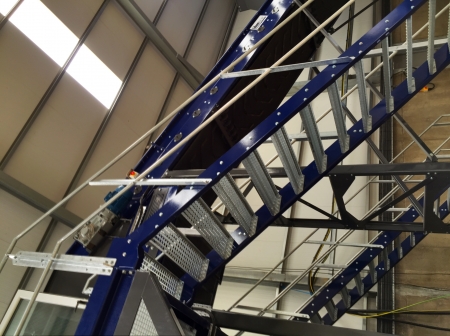 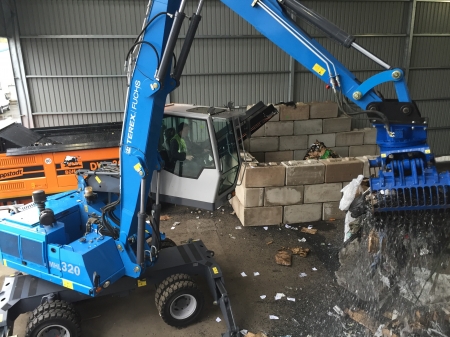 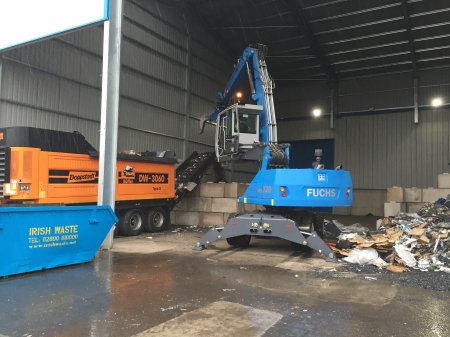 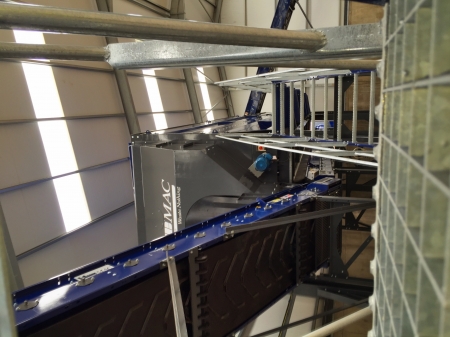 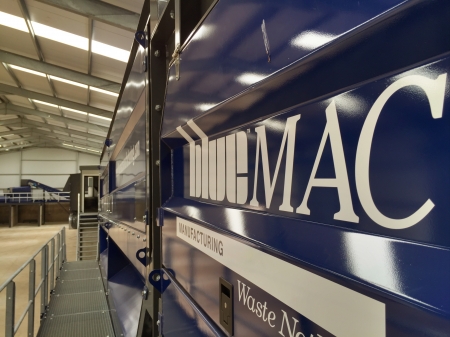 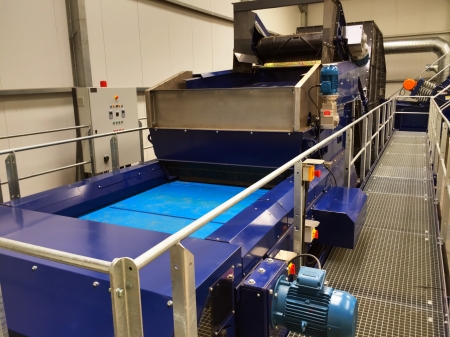 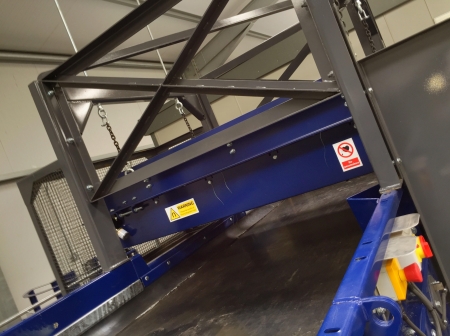 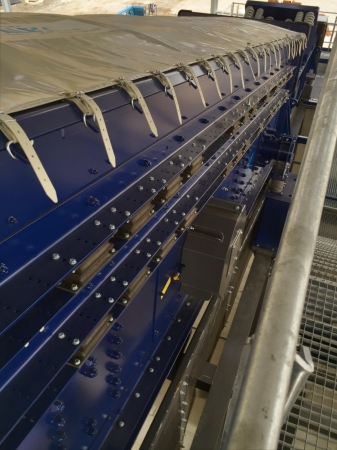 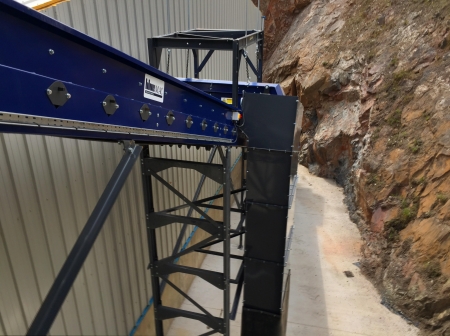 BlueMAC’s largest plant to date, designed and built for Irish Waste, has recently started to process waste at the company’s 26 acre site in Carryduff, Belfast.

Established in 1969 by Gerry McPolin Irish Waste initially focused on waste management in the form of skips as well as offering liquid waste services to its customers. The company however soon evolved, working closely with local councils to deal with sewage, ultimately resulting in the business taking on the contract to transfer sewage onto ships for discharge out to sea. Once the government introduced legislation in 1996 to cease sewage disposal via this method, the company began to offer alternative, more environmentally responsible solutions, including centrifuging, producing solid cakes and land spreading. From there the specialisms offered by Irish Waste have increased, with the business now offering diverse services from hazardous liquid waste removal and treatment through to solving the smallest of problems for exampled with a clients blocked sink in the company’s drainage division, all of which has been significantly supported by the ongoing financial investment strategy that the company has undertaken to ensure that keeps it at the forefront of the industry by providing the most cost effective solutions for its customers.

Furthermore the services expand not only across Northern and Southern Ireland but also across the water in Scotland and Northern England.

Clearly a key objective of current Managing Director, Jason McPolin - son of Gerry - is to offer a comprehensive range of services to their customers, ensuring the business can supply the complete package, whatever their waste requirements. In order to achieve this, there was a noticeable requirement to build a MRF plant in order to reduce landfill volumes generated via the skip waste element of the business.

Albeit only relatively small tonnage, the company takes in C&I waste from business across Northern Ireland. The waste is initially shredded using a Doppstadt DW 3060k slow speed shredder before being loaded into the plant hopper via a Fuchs material handler, both of which have been recently purchased via Blue Ireland.

The material primarily enters a BlueMAC Trommel which splits the material into +40mm and -40mm fractions. The -40mm fines take in an overband magnet which removes any metal contamination before being fed into flip flow screen which separates the -12mm and -15mm. The remaining material goes into a GK density separator, splitting out the lights and heavies. The light fraction which is contained within a cage is used to power cement kilns, with the heavies further processed at the company’s other processing plant in Duncrue Street in Belfast. The -12mm and -15mm fractions are further processed in order to comply with the acceptance criteria for landfill although the long terms plant is to further process this waste to extract even more recyclable material.

The +40mm goes onto a picking line, designed for up to 12 operatives due to the sheer variety of material in the C&I stream. Following on from that, the waste moves under an overband magnet to remove any ferrous contaminants, before entering another GK density separator to segment the heavies while the lights are transferred to a static BlueMAC All Metal Separator. This unit removes any remaining ferrous via a rotating magnetic drum and the non-ferrous utilising an Eddy Current. This leaves a high quality RDF material.

Commenting on the installation of the plant Jason McPolin commented, “The install team were excellent and the quality second to none”. BlueMAC were up against three competitors to gain the contract but eventually came out on top. Jason further commented on the decision. “Clearly we made the right decision. The aftersales care from Blue really has been outstanding. Sean McBride Blue’s Salesman is always at the other end of the phone to answer any questions. I would find it very difficult to now go anywhere else other than Blue for any plant equipment and machinery”.